Warning: A non-numeric value encountered in /home/spotpros/public_html/parkcontrols.com/wp-content/themes/Divi/functions.php on line 5806

Maintaining the gun direction on the turret of the tank

The Electroblock is a subsystem of the T.90 Tank. The Electroblock in conjunction with another subsystem called Stabilization block performs the task of maintaining the gun direction on the turret of the tank, irrespective of tank motion and vibration, once it has been pointed at an object by the commander . The subsystem is of Russian design using all Russian electronic and electromechanical components and manufactured in Russia. The design was based on very difﬁcult to identify and procure obsolete Russian electronic components. The unit was being procured in ckd/skd form from Russia at a prohibitively high cost and assembled in India expending enormous amount of time because of the intricate wiring assemblies involved in the vintage design. 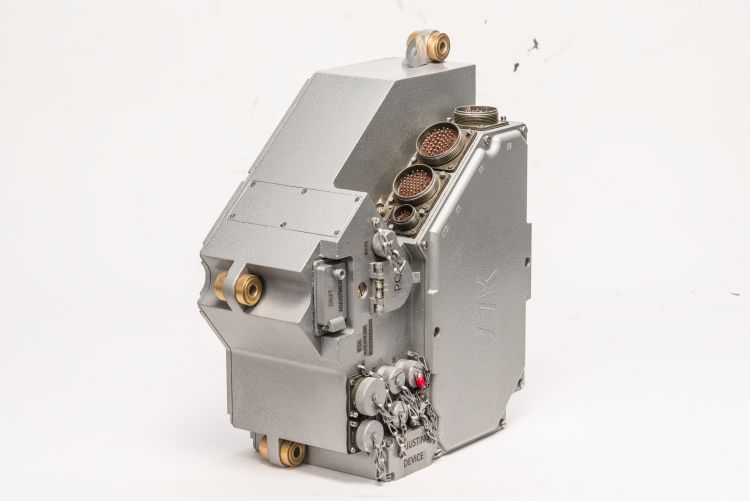 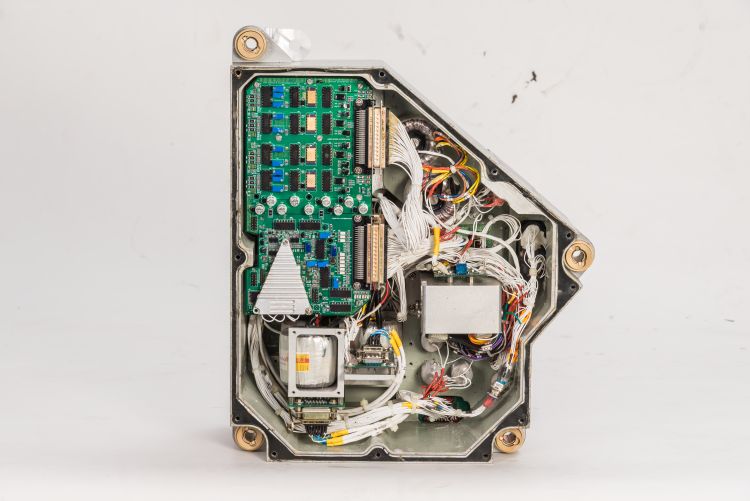 The design is totally independent of the original design, meeting the full functional, environmental, form and ﬁt requirements

Indigenization of all electromechanical components